SO LONG WHITE VAN - AN OBITUARY

Another White Knight Is Put To Rest 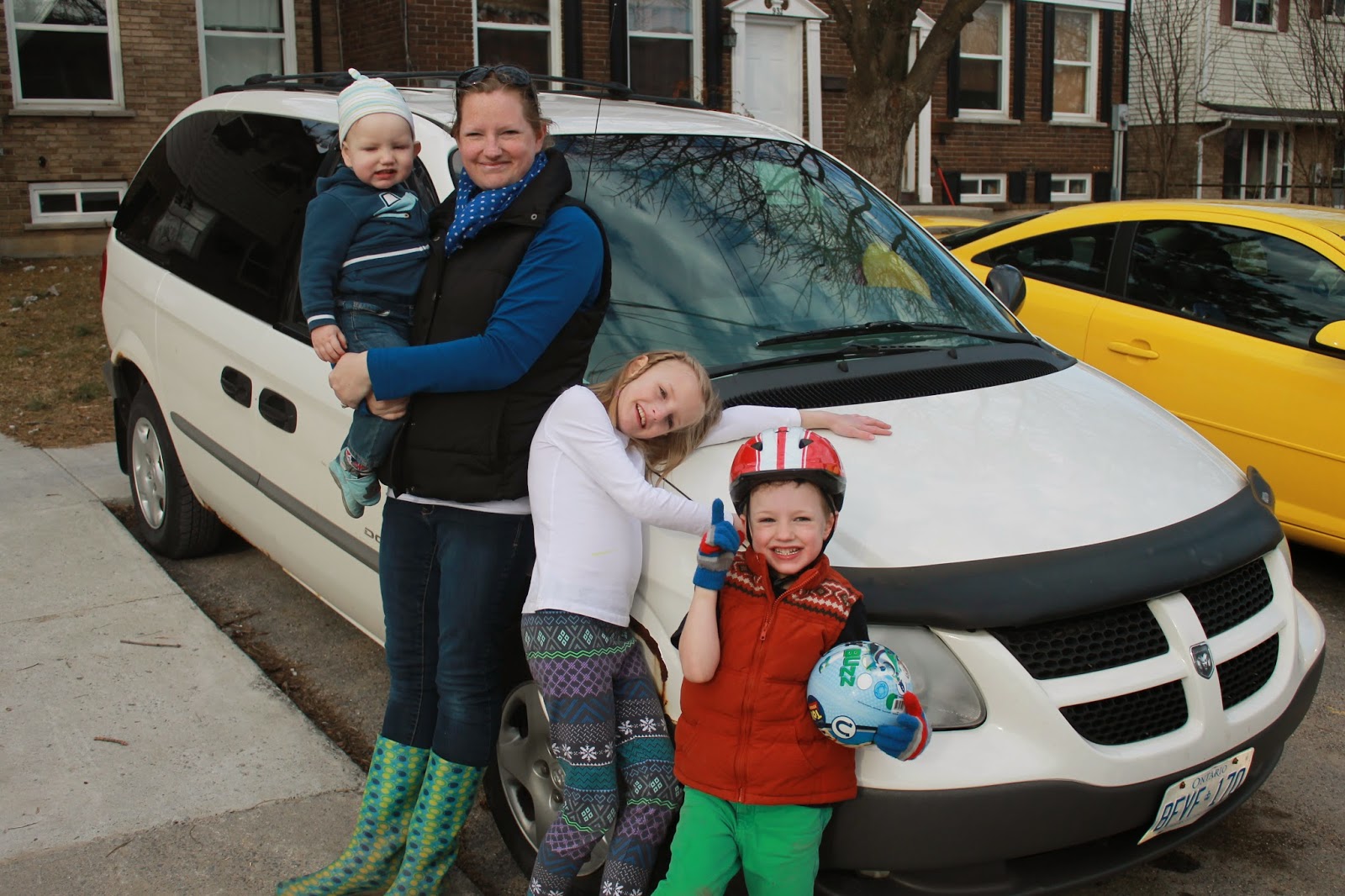 Friday, April 11th was the day she took her last spin around the block. During her time with us, the White Van did leave her mark, and not only the stains left on our driveway from her leaking engine block, transmission, power steering, radiator, and gas tank. But, she left a mark in our life, in our hearts, in our little world.
She joined our life as a replacement for the much loved Red Van after it was crashed into and destroyed. With reluctance the citizens of the PUTPs saved her from a sleazy hole-in-the-wall used car dealer who was selling her off to the lowest bidder - which turned out to be us. Over the next five years she served her time well and never asked for much, aside from that water pump after her original one burst.
She was there to see the birth of Oskie, and drive him home from the hospital. She was there to tow our first pop up trailer. She took us to the drive in, the beach, camping, and even to the USA. She was a tough one who held it together that day we slid down the side of that ice covered hill and she had to be rescued by a tractor. Her tinny sounding cassette player taught the kids songs from Weird Al Yankovic (the only cassette found in the PUTPs). Her intermittent power windows caused both amusement and frustration, but, looking back now we can laugh. She taught us one of those life lessons that many miss out on - that even without working windows, you can still go through a Tim Hortons Drive Thru, you just need to open your door.
After 13 years of lugging around at least one wonderful family, she finally succumbed to the inevitable power of Mother Nature and rusted out. We will think of this not as an ending, but, rather as the start of something new. You will be missed.

Services will take place at the local metal recycling plant (at the giant car crushing machine).

Kingston | 7:02 am
Posted by Place Under The Pine