A LULL ON THE FARM

Actual food consumed from the garden has remained low in this last part of the summer, mainly due to the type of crops in production. A few leaves of kale have been used in salads and soups. A dozen yellow 'grape' tomatoes have also been added to salads recently. However, the majority of the garden is growing brussels sprouts, which will not be ready until at least the first frost. Therefore, the local gardeners have been left with excess time on their hands.

Along with producing high quality food for the citizens of the Place Under the Pine, the gardening program is also in place to teach the young students about plant life. But, with this lull in gardening time an alternate source of plant life to study needed to be found.
What some might call a stroll through the woods could also be considered a hands-on biology lesson on the local flora and fauna. Studying plants you could also say. A great alternative to 'garden time'.
The older students were assembled and taken out to the woods - Parrot's Bay.

Getting out into the field and leaving the confines of the fenced in yard changed the entire attitude of some students. They become energized and celebrated life by, say, throwing milk weed into the wind (both a lesson on milk weed identification and the scientific forces of wind/lift). 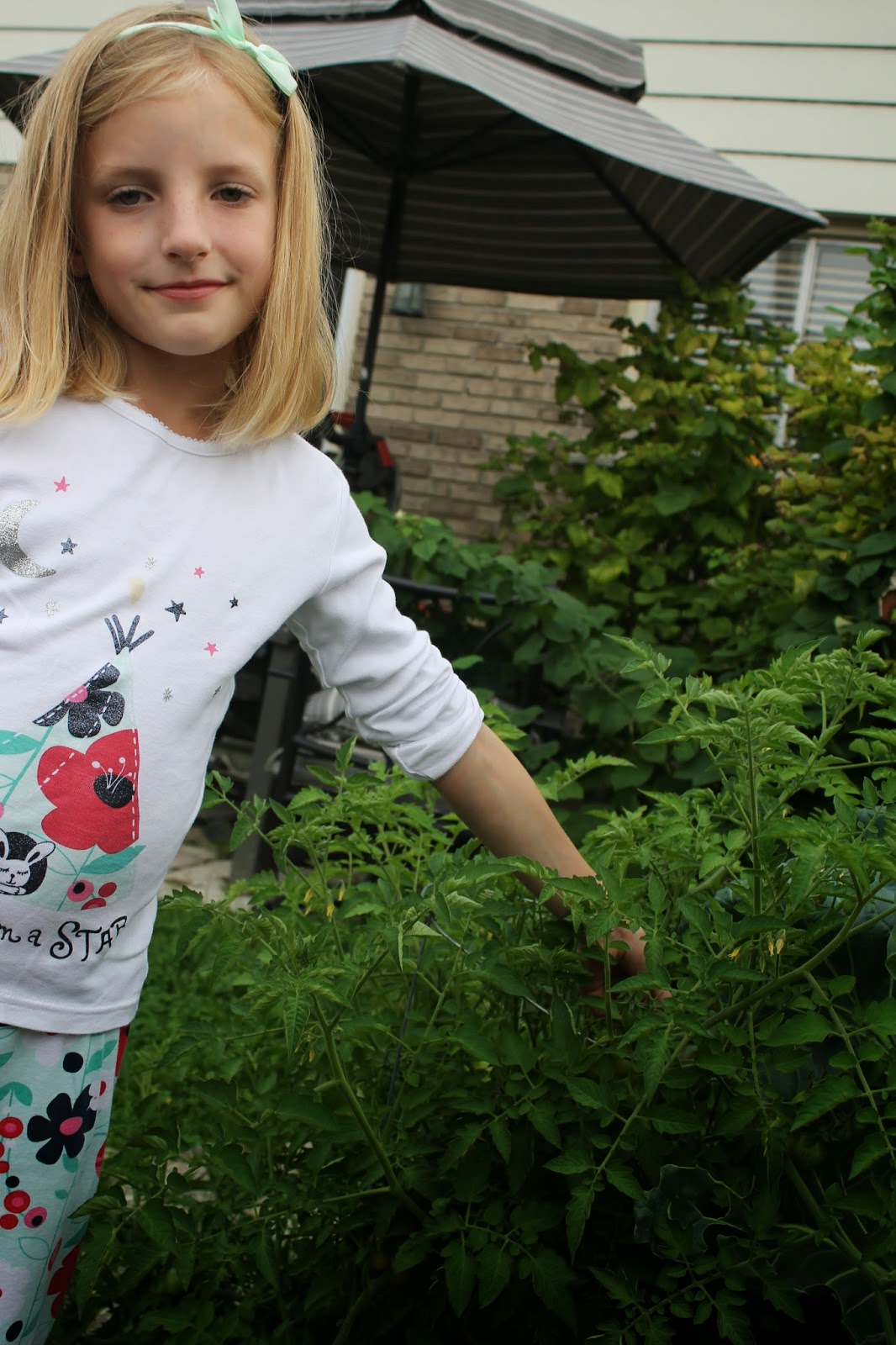 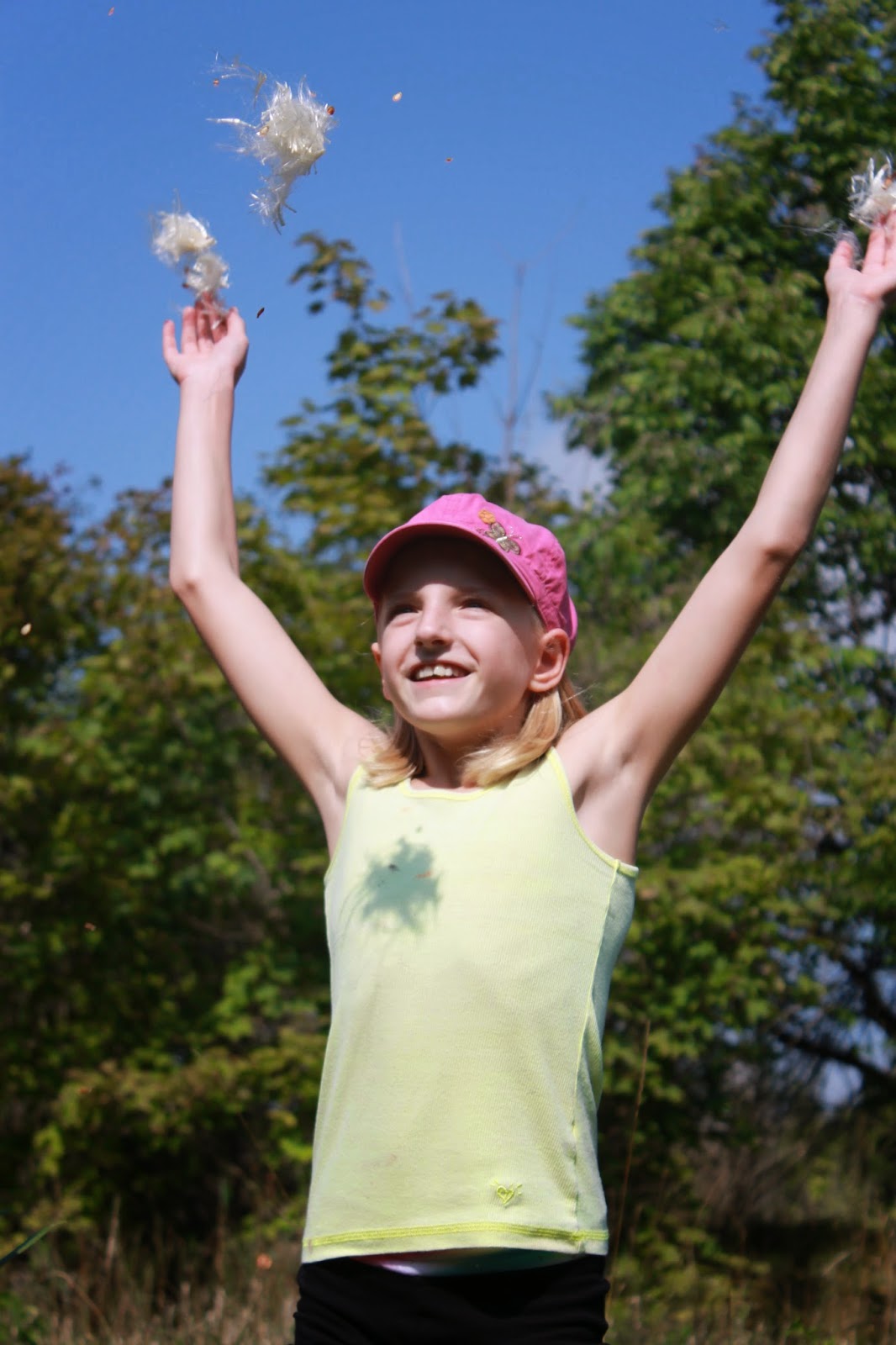 The students went from 'ho hum' to finding long lost relics and using their forensic skills to determine, as in this example, how a 60's era car became parked in the middle of this second generation forest with a tree growing through the middle of it. 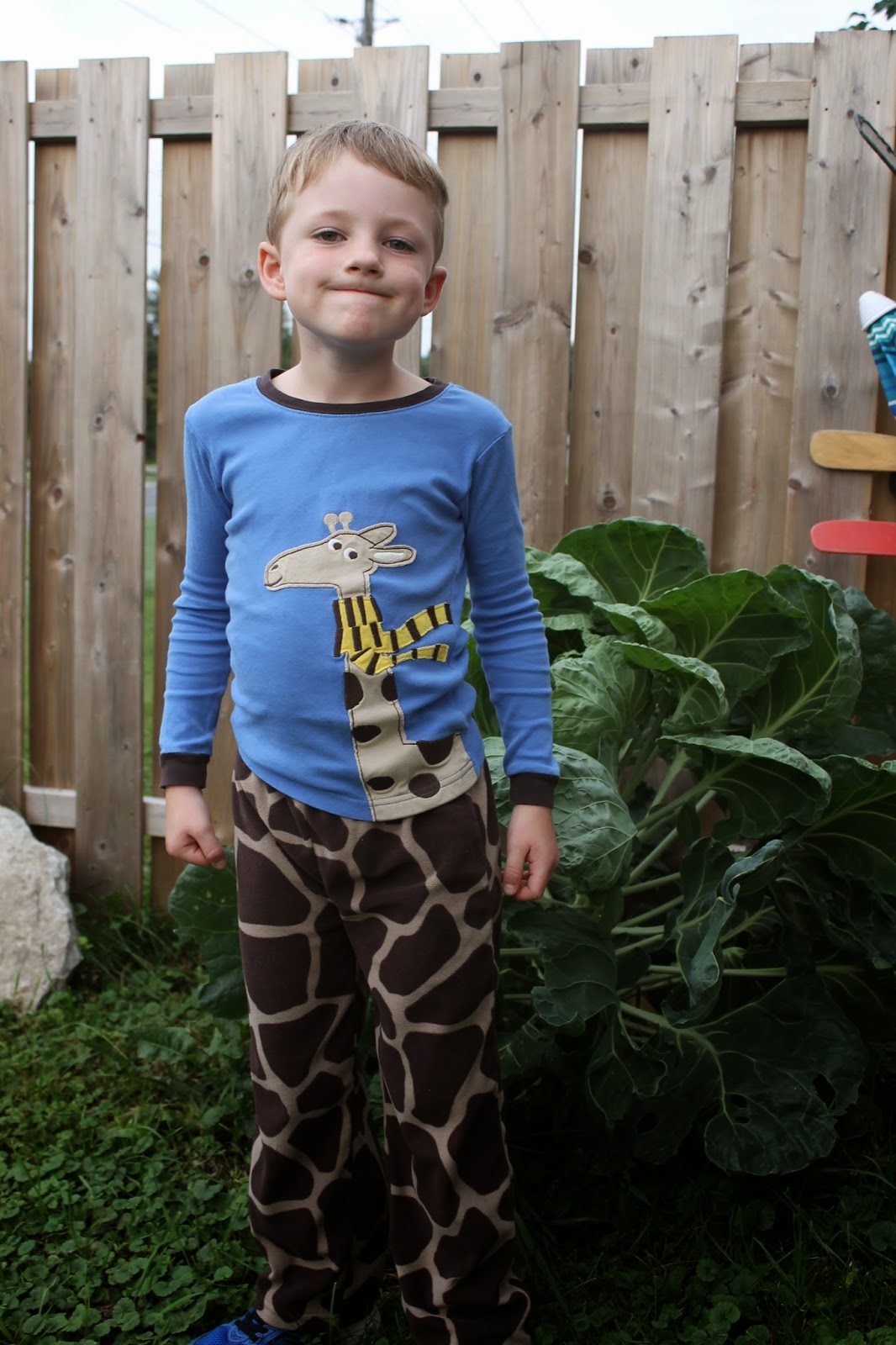 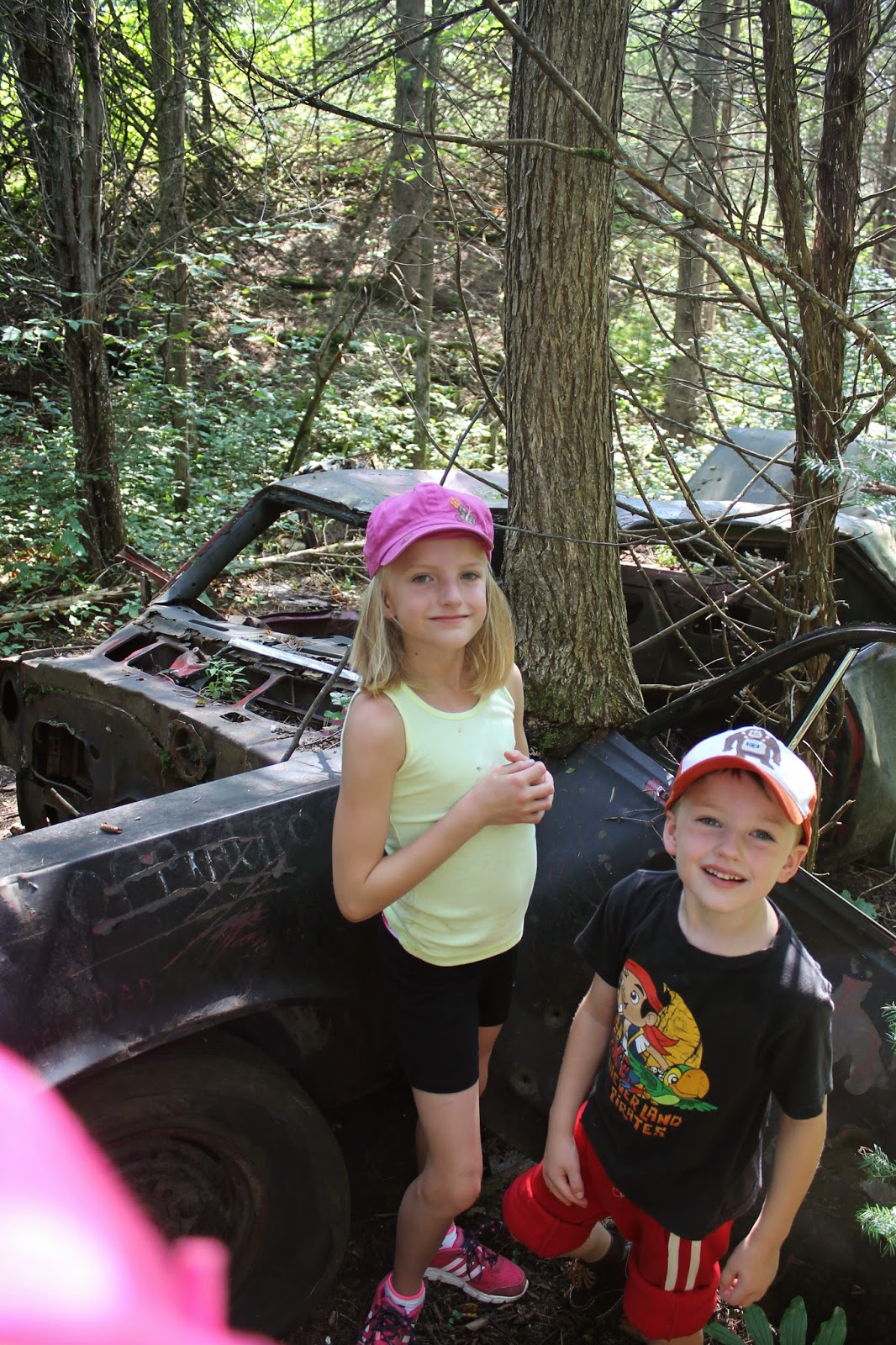 Some students become almost like different people when they were immersed in the natural world. They become more generous and empathetic, even offering to piggy back the younger children who become tired. 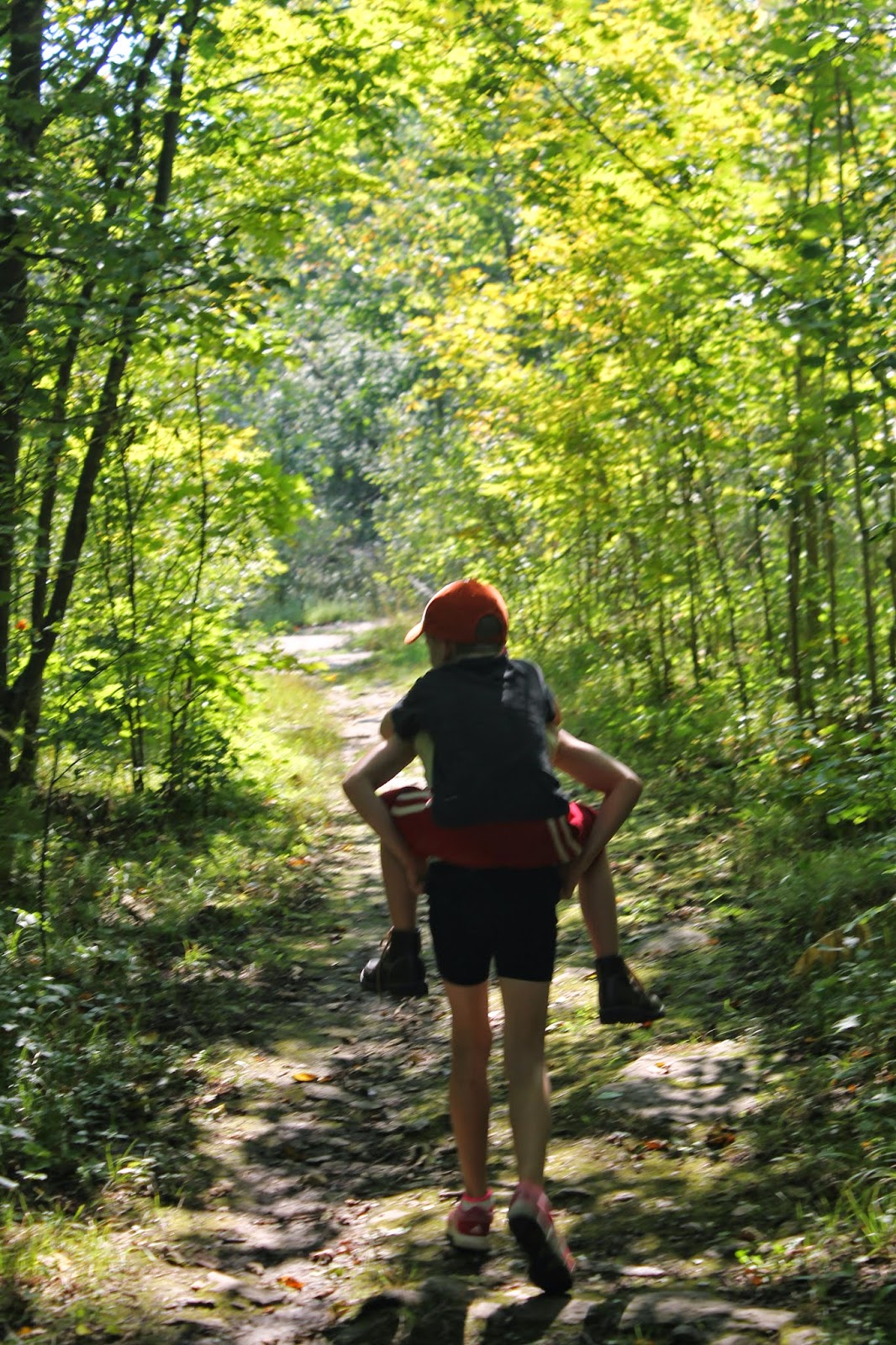 It was a wonderful experience to take the students out of their normal habitat and head into the woods. The trees, the air, the rocks, the stumps, the bugs, the sun...the entire natural world made their neurons fire and their inquisitive minds inquiz. It was like they were meant to be out there. There is no doubt now that the forest and fields are the ideal learning/play ground for these children. It was a amazing thing to see, like the hidden wildflowers they found.