THERE CAN ONLY BE UNO WINNER!

It started out simple enough, Father told the children to have a card game, maybe two depending on how fast the games went, then it was bedtime.

A quick score sheet was drawn up, SCORZ and WINER 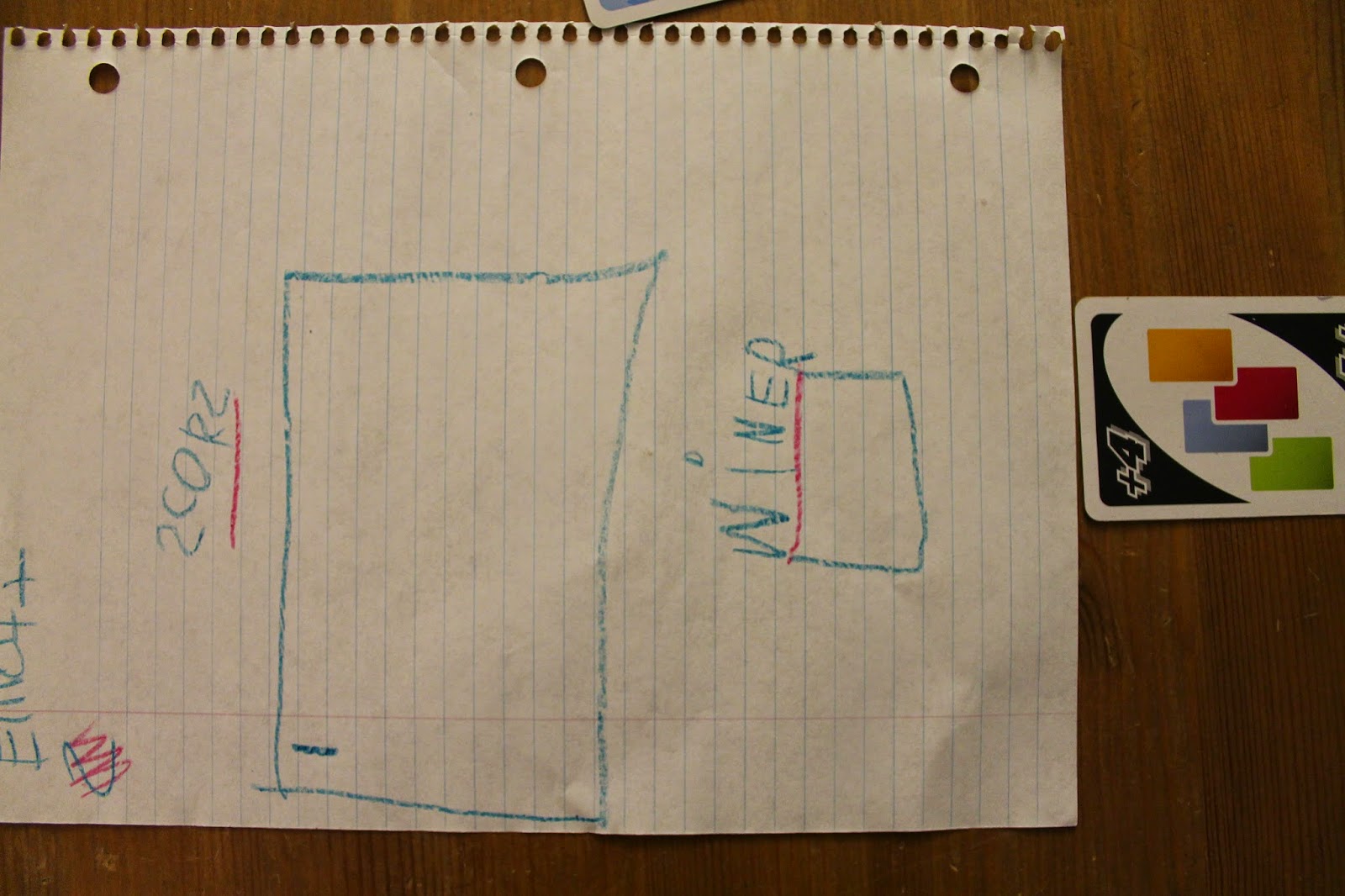 Then the games began.


As epic card battles like this typically begin, it was all fun and games... 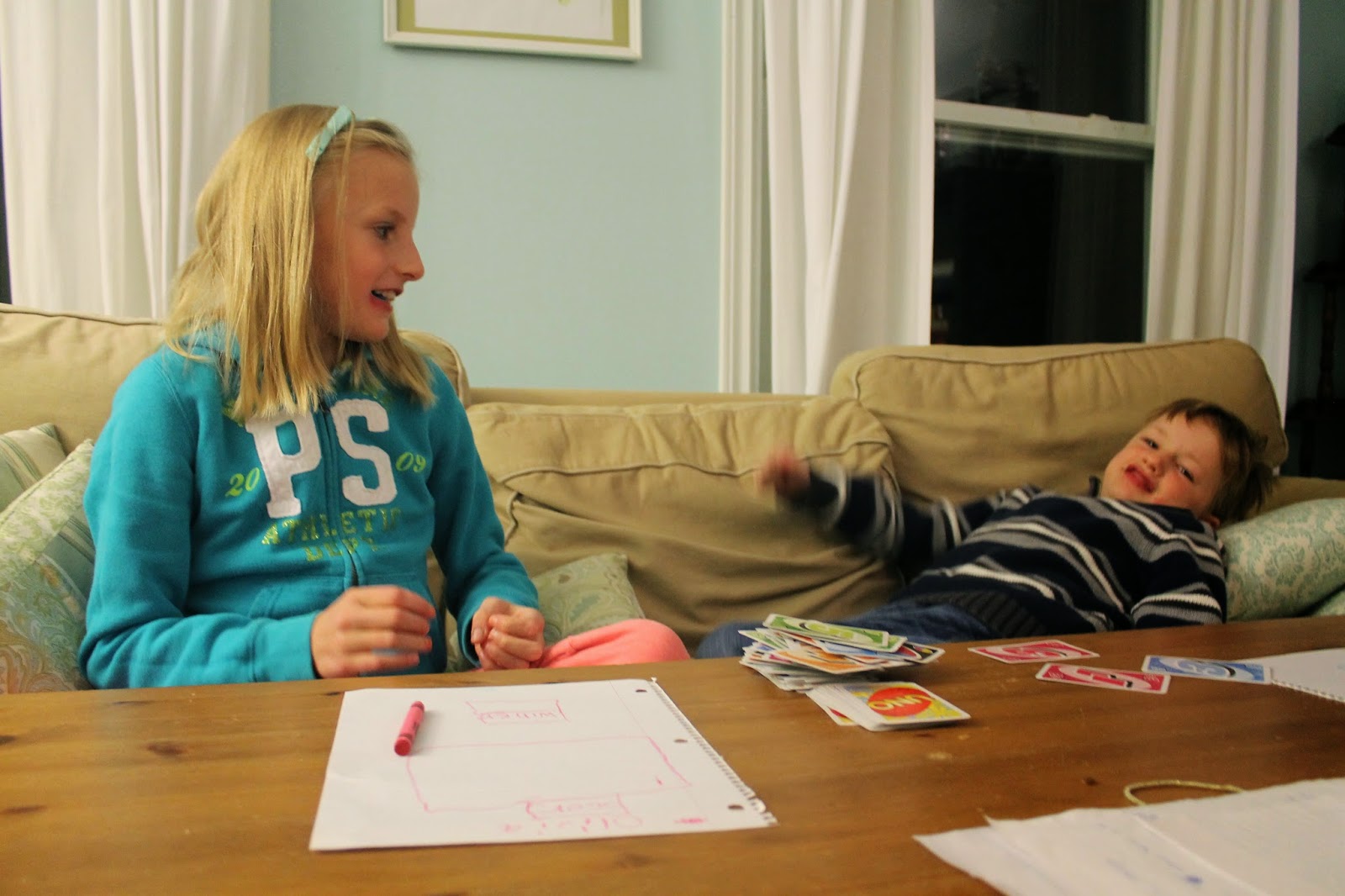 until someone lost (not an eye, just lost a close game).

A few minutes later E was back with a win of his own.

Tied up at one game apiece, with the clock ticking down towards Bedtime, that was when things got serious.


E was up first. He started fast, taking it to the deck hard with a colour changer! What a strategy! Then there was a rapid exchange of pinks, back and forth, both throwing them down with gusto. Numbers matched and colours rotated, it was like a math rainbow tower building up to the heavens. It was a very tight match through the first ten cards, then a major surprise happened.
A 4 card pick up colour changer was played!
Then another, back to back! An almost unheard of play left E with eight extra cards in his hand. One of which was another 4 card pick up colour changer.
This game had turned into an all out war at this point, a no holds barred event, so E played the card.
Lolli was forced to pick up twelve! An almost unheard of number. What a heartbreaking stack of cards to end up in her hands. After those surprise plays this game changed from a sprint into a marathon.
E, who was in a slightly better position, made great progression through his cards and was soon one away from yelling 'UNO' when O frantically played a pick-up-two. It saved her, as E was held up and eventually became mired in a collage of colourful cards.
The next dozen turns were uneventful until O, still weighted down with a boatload of pink cards, finally hit for a colour changer - and she ran with it! She pushed forward with pink after pink until she only had two cards left...then a controversial move happened.
The Official stopped the game on a cheating call. O seemed to have reinterpreted her own modified rules which were agreed upon at the beginning of the night. Rules around using colour changing cards near the end of the game. She broke her own rules and her play was called back. Her momentum was stopped.
E took the chance and rallied back, burning through cards until he was left with only two in his hand.
Both players looked at each other, both had only two cards in their hand's, and both had the eye of the tiger...one may have even been growling...this game was intense!
Both played a card and were down to one.
The tension was palatable in the living room when all of the sudden 'UNO' was called!
A squabble ensued about the timing of the yell and the timing of the card played.
The official had to call it - E WINS! 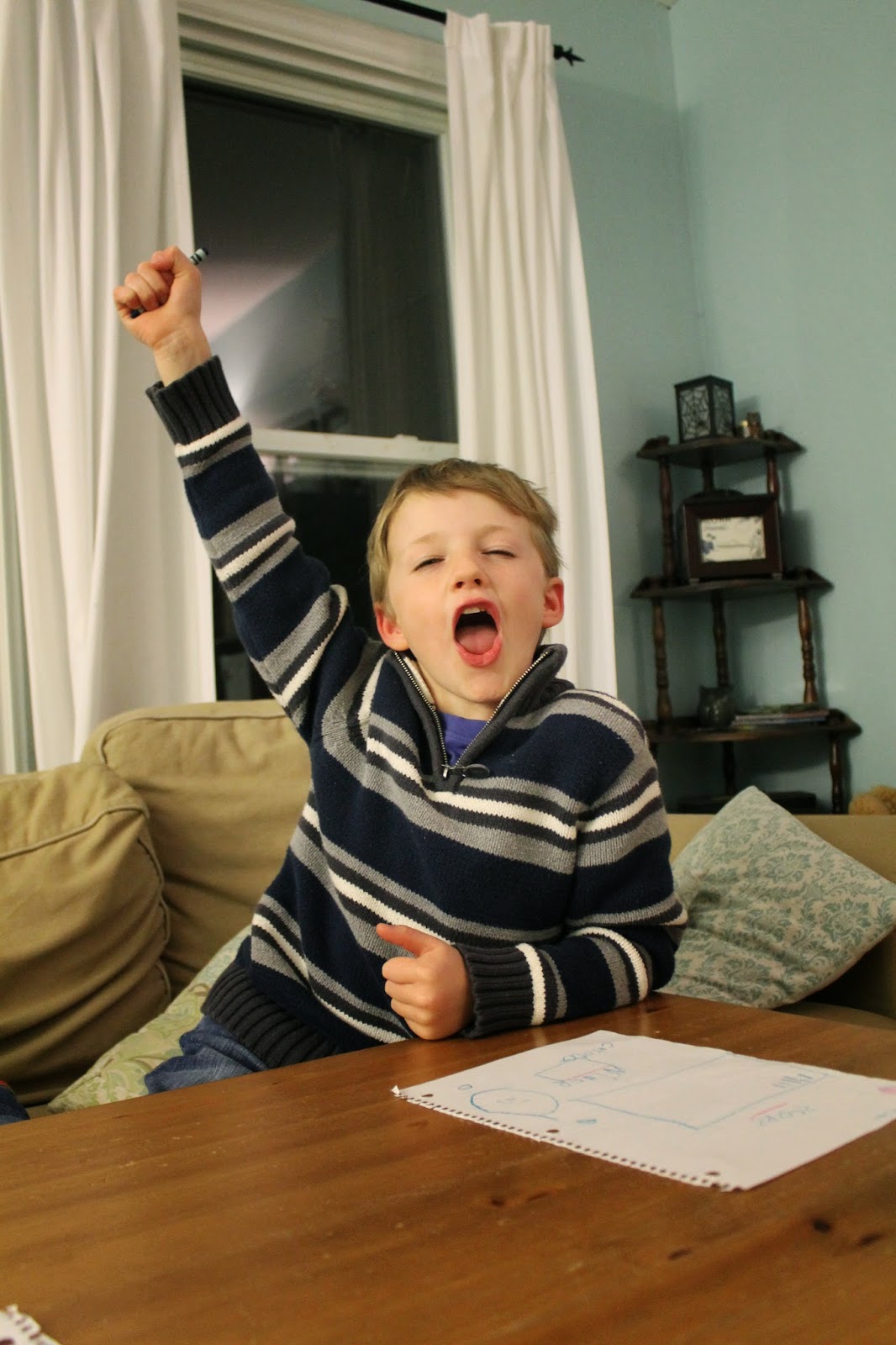 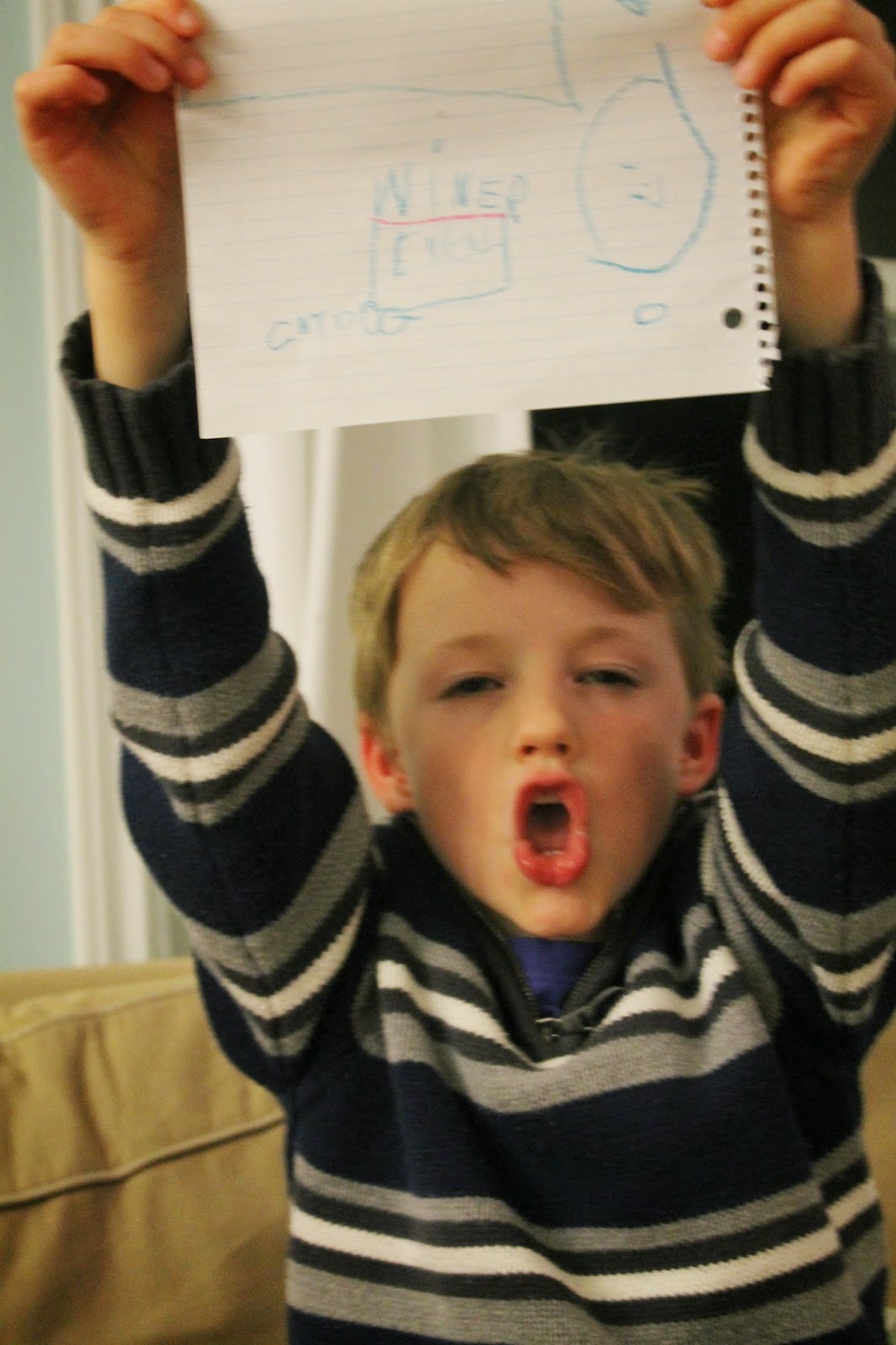 After the hard fought game it was no surprise that O was a little disappointed. She did not cry, but, you could tell by the tone of her 'oh darn' that she was hurting. But, being the great sportsman/woman she is, she congratulated her little brother and shook hands...and only complained about the officiating in low mumbles as she headed off to bed. 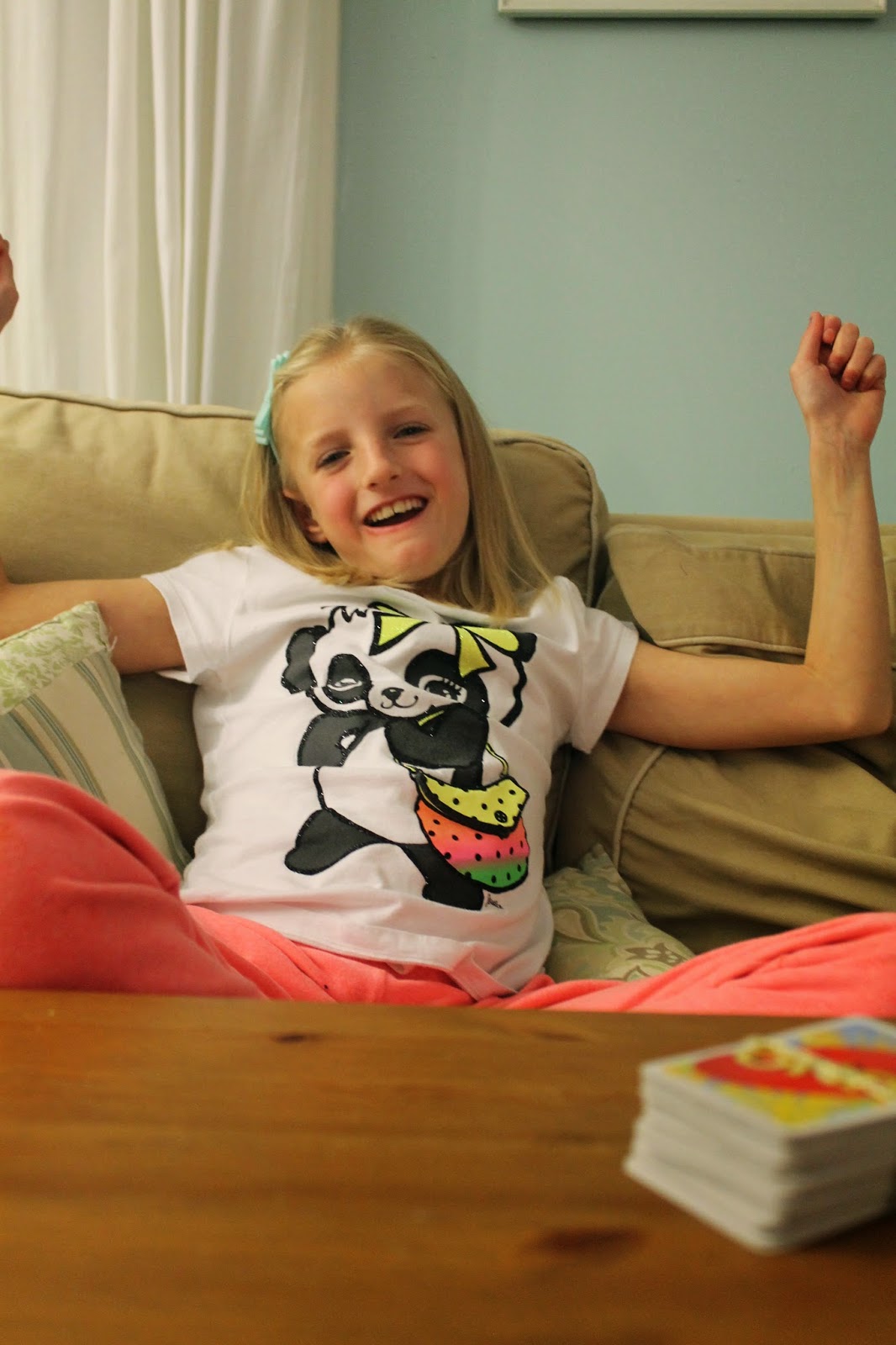 Kingston | 8:01
Posted by Place Under The Pine