The last week has seen a big change in the garden, reaching that exciting point where plants turn to food. Students of previous years 'Dirty Hands' garden education training recognized the signs of harvest and were anxious to pick.

As in years past the Raspberry bush is the first produce to be picked. Many of the early flowering fruits have started turning the dark red that means they are ready for the picking. This first wave of early birds do not typically make it into the house, they are often popped into mouths by eager young gardening students. And, even though there were more berries this year, there were also three little helpers that rank raspberries in their top ten foods of all time.

As a first time picker, little Oskie was given the honour of trying the first raspberry of 2014. His face puckered a bit on the first bite, but, he quickly asked for "mo" (translated "more") while also pushing his fingers together signing "mo". Double asking was a sure fire sign these berries were full of great flavour (babies cannot tell a lie).

In addition to the cutting, Lolli incorporated part of the PUTP culinary training by making her own salad dressing to accompany her fresh cut mixed greens. The recipe used was wholly original and goes as follows - equal amounts EVOO and fresh squeezed lemon juice, squirt of yellow mustard, dashes of salt and pepper, some sugar. Put all ingredients in a mason jar, secure the lid, shake. 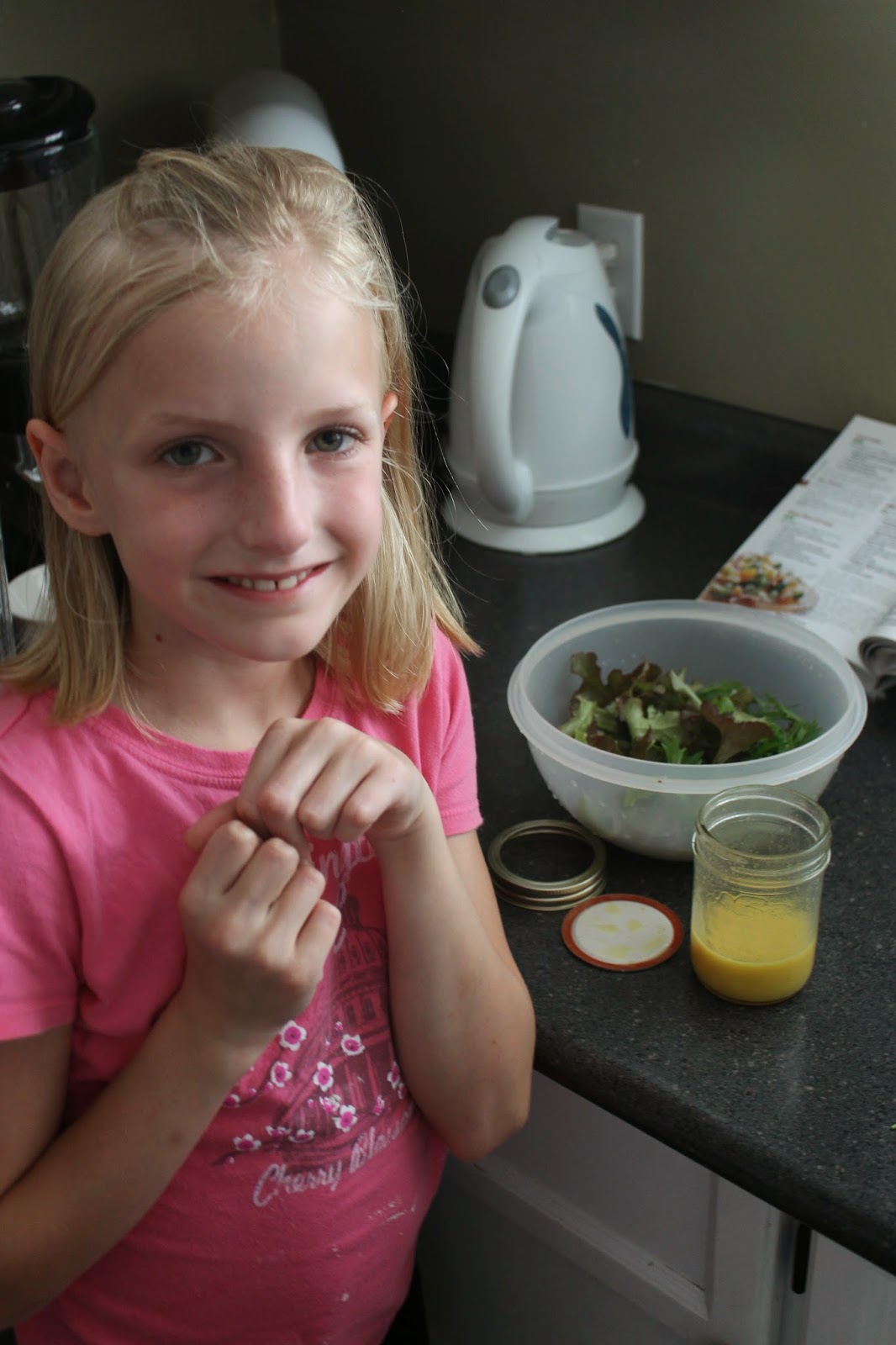 Tasters of the Cutting of the Lettuce feast raved about the wonderful flavours of both the lettuce and the dressing.
More incorporation of the gardening program and the culinary arts program is expected in the future.

There have been many positives so far, but, not all is ideal in the PUTP garden. There has been disappointing results coming from the cabbage patch.
The preliminary plans envisioned a green, leafy, overproductive patch that grew not only cabbages but babies as well (see picture below). There is some literature in the PUTP library under the title Cabbage Patch Kids, that promote the idea of babies being born from cabbages. Further research has now concluded this was false. Babies come from storks, not cabbages.

The disappointment in the cabbage patch comes from the lack of cabbages. The four cabbage plants that are currently in the patch are not growing, and in fact seem to be withering away, dying a slow death. There are three theories that are to be investigated, but, any help or advice from the public would be appreciated.

Theory 1) Slugs
Theory 2) The seeds were of low quality. The supplier, Dollarama, has never been used before this year.
Theory 3) Not enough love. As an under-performer these plants are often ignored by gardening students in favour of shiny bright things such as strawberries and raspberries.